Automation technology trends around mobility and data access are driving quality and process improvements to the Ignition industrial automation platform.

At its 2021 virtual Ignition Community Conference, Inductive Automation highlighted the steps it has been taking over the past year to position the Ignition industrial automation software platform for its next steps, indicating that several new updates will be forthcoming in the next few months. 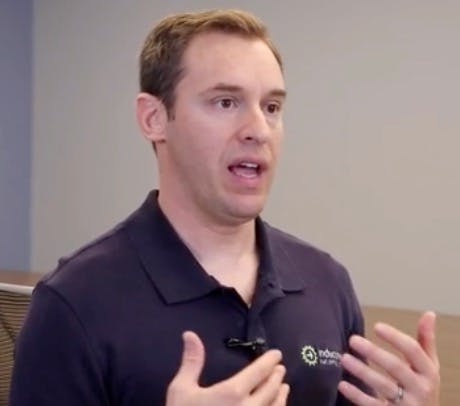 Carl Gould, director of software engineering at Inductive Automation.Carl Gould, director of software engineering at Inductive Automation, said, “Our primary area of focus for the software development team is on quality and process improvements.” He said the company has been staffing up the quality team to achieve a “nearly one-to-one staffing ratio of software engineers to test engineers. We're also building up our QA (quality assurance) infrastructure with automated test infrastructure and automated benchmarking so that every release we put out has undergone a rigorous set of testing to ensure that Ignition can be as stable and defect free as possible.”

Two industrial automation technology trends having a big impact on Ignition are mobility and data access, said Travis Cox, co-director of sales engineering at Inductive Automation. With a greater focus on mobility, developers are extending automation systems to smartphones and tablets to take advantage of mobile device capabilities such as GPS, the built-in camera, NFC (near-field communication) and Bluetooth, and “leverage those features to build the bigger solution,” he said. Inductive Automation’s Ignition Perspective module allows users to build industrial applications to monitor and control production processes from a mobile device, desktop, or touch panel. 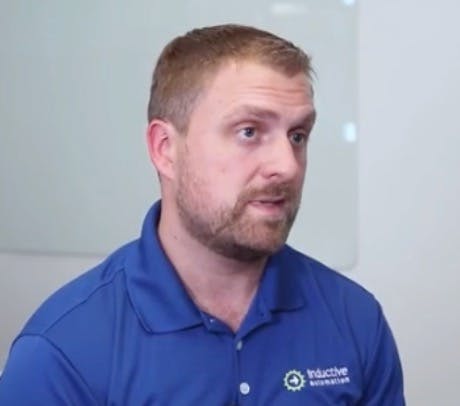 Travis Cox, co-director of sales engineering at Inductive Automation.As for the data access trend Cox noted, he said industry’s increasing interest in leveraging edge computing and MQTT communications is targeted at bringing [production floor] data into a modern infrastructure and the cloud for additional applications, such as analytics and machine learning. “We're seeing a lot of customers leveraging AWS and Azure and their asset modeling tools to go a lot further with the data they collect,” he said.

A fixture of the Ignition Community Conference is its Discover Gallery, where key Ignition implementations are spotlighted to show off the software’s capabilities as an automation platform. In part of his keynote presentation at the conference, Cox noted several applications in this year’s Discover Gallery, including: