With a software development focus around IEC 61499, a new alliance with Wood, and continued work with the Open Process Automation Forum and ZVEI, Schneider Electric helps push the universal automation concept.

A few years ago at the annual ARC Advisory Group’s Forum, ExxonMobil made clear its intention to use of open, interoperable automation and control systems—a move that ran counter to many technology suppliers’ business models built on closed, proprietary systems. Following from that announcement, the Open Process Automation Forum (OPAF) was launched to help direct and coordinate efforts around helping ExxonMobil’s vision become a reality for industrial manufacturers and processors as a whole.

Unsurprisingly, more than a few technology suppliers were less than thrilled at this new direction. But it’s a direction general information technology (IT) had already gone down and most realized it was only a matter of time before it became a requirement in the automation technology industries as well. 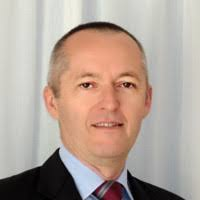 “We’re calling on industry to join us in this pursuit of universal automation,” Conway said, noting Schneider Electric is currently working with the OPAF and other technology vendors around use of IEC 61499. The company is also working with ZVEI, the German electrical and electronics vendor association, around “modular, distributed software systems,” he said, with several other major vendors involved. 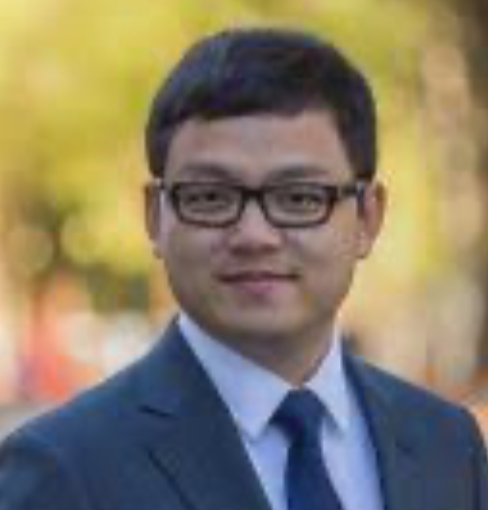 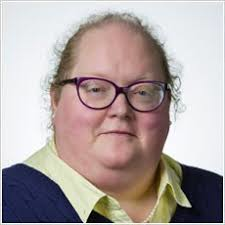 “By combining our diverse capabilities and domain expertise in automation with the IEC 61499 technology, we can unlock unprecedented innovation for our customers,” said Bridget Fitzpatrick, global process automation authority at Wood. “The siloed nature of industry is holding us all back,” she added. “We agree that collaboration is essential to next-generation industries, and IEC 61499 is the enabler.”