Automation Suppliers Aid in the Fight Against COVID-19

There’s been plenty of good news from the manufacturing industry about efforts to help boost the U.S. supply of masks, respirators, and face shields to counter the COVID-19 pandemic. But what role are automation suppliers playing? 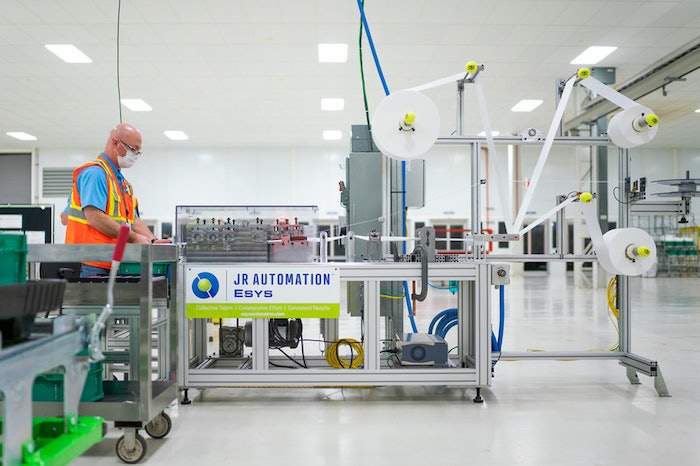 You’ve likely seen numerous reports about manufacturers converting production operations to produce masks, ventilators, and other equipment needed in the fight against the Corona virus pandemic, such as Ford, GE Healthcare and 3M, and Bacardi and Estée Lauder. A number of automation companies have also been stepping up to help in the fight against the Corona virus pandemic. These efforts come at a critical time, as The Washington Post reports the U.S. government’s “emergency stockpile of respirator masks, gloves, and other medical supplies is running low and is nearly exhausted.”

Automation World recently reported on GE Digital offering free remote monitoring and control licenses to its iFix and Cimplicity HMI/SCADA customers to help them more easily work remotely and continue to keep their plants running. Similarly, Siemens has opened up its global 3D printing network to support designers and suppliers worldwide at no cost. The goal is to enable its 3D printing network to increase the amount of available face shields and medical components needed in the fight against the pandemic.

Siemens has also been working with Georgia Tech to connect the university’s research teams with a local manufacturer to produce as many as 2,500 face shields per day. According to Siemens, Georgia Tech had identified this equipment as an urgent need for healthcare providers and had created a design for it, but outside support was needed to get a large number of them manufactured and delivered quickly to local hospitals.

The company also reports that, after learning a hospital was transforming vacant office space into an emergency ward for COVID-19 patients, Siemens Smart Infrastructure team developed a plan to identify the systems that would be needed to ensure the hospital’s new emergency space had negative room pressure, which keeps any contaminated air contained. 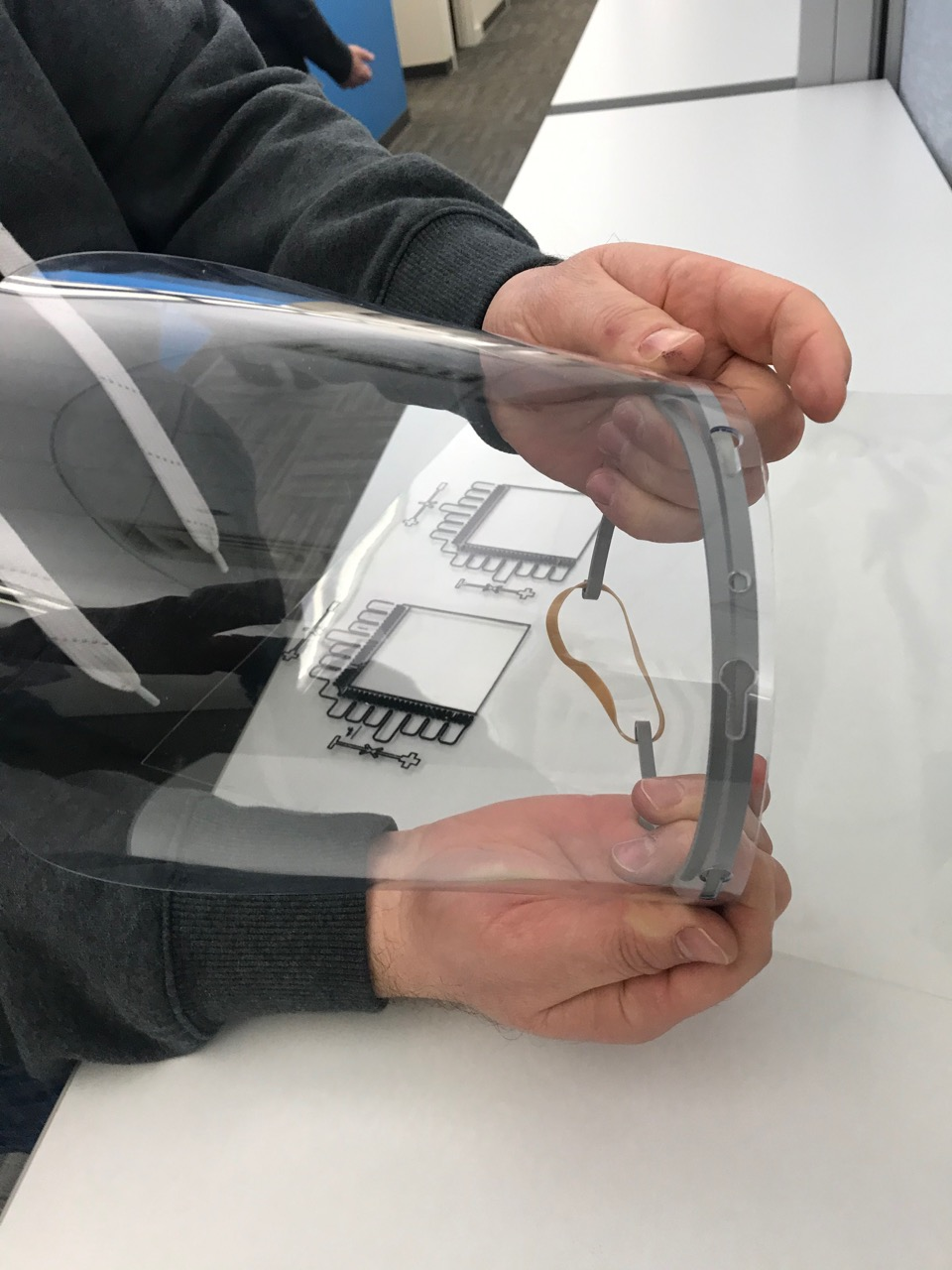 Stratasys 3D printed faceshieldStratasys, a supplier of 3D printers and materials, says it is scaling its efforts to print both re-usable and disposable face shields on dozens of FDM (fused deposition modeling) 3D printers in Texas, California, and Minnesota. According to Stratasys, these shields have FDM 3D printed frames and clear, full-face plastic shielding.

Meanwhile, Honeywell announced that it is adding manufacturing capabilities at its Phoenix and Rhode Island facilities to produce N95 face masks. With this added capacity at the two facilities, Honeywell says it can produce more than 20 million N95 disposable masks a month.

The new mask manufacturing capabilities being added at Honeywell brings the number of U.S. jobs created by Honeywell for this effort to more than 1,000. The company has already begun recruiting, hiring, and training manufacturing workers at the sites.

Honeywell says the N95 face masks will be delivered to the U.S. Department of Health and Human Services to contribute to the American stockpile to support health, safety, and emergency response workers. Beyond fulfilling the U.S. government’s procurement requests for the masks, Honeywell says it will also have the capacity to produce face masks for U.S. states and American healthcare and emergency response organizations. 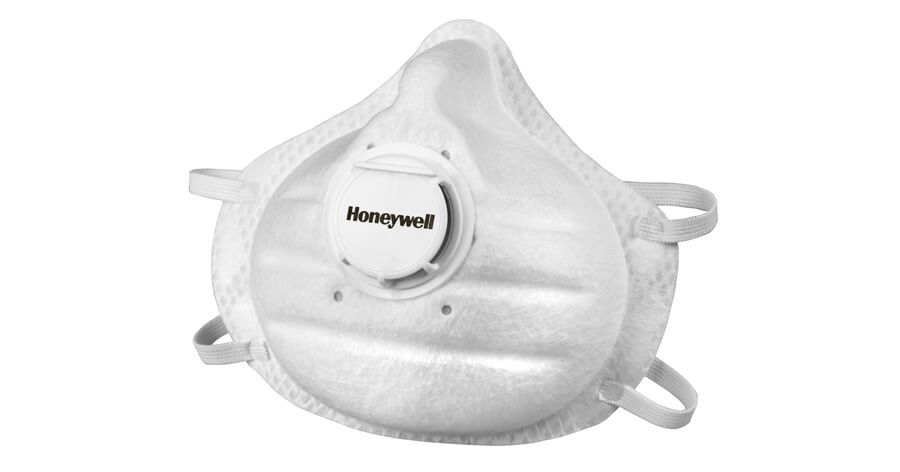 According to JR Automation, engineering and build teams at the company’s Nashville, TN, and Holland, MI, sites provided input and shared expertise around the development of this mask assembly line. The company’s machining and fabrication department designed and built customized machinery to assemble the masks while the controls and mechanical engineering teams worked with the supply chain team to secure the needed components, despite the numerous supply chains disruptions created by the pandemic.

JR Automation engineered and installed the line in less than one week, enabling GM to produce the first masks on the line last Friday, March 27, 2020.