New report forecasts the sterile medical packaging market worth to reach US$ 35.07 billion by 2020.

Rising healthcare awareness and continuous innovation and technological developments in both pharmaceutical and medical industries are transforming the healthcare packaging industry, thereby driving the growth of the sterile medical packaging market.

That market is growing due to increasing application of sterile packaging in the pharmaceutical and biological sectors, an aging population, and rising chronic diseases, says MarketsandMarkets' new report, "Sterile Medical Packaging Market by Material (Plastics, Glass, Others), Type (Thermoform trays, Bottles, Vials & Ampoules, Others), Sterilization Methods (Chemical, Radiation, Others), Application (Surgical instruments, Pharmaceutical, Others)—Forecast to 2020,” is projected to grow from US$ 26.55 billion in 2015 to US$ 35.07 billion by 2020, at an estimated CAGR of 5.72%.

Growing demand from the healthcare industry also provides an opportunity for further market growth, especially in the emerging Asia-Pacific and Latin American regions. However, maintaining medical packaging integrity can act as a challenge to the growth of the sterile medical packaging market.

North America, Europe, Asia-Pacific, and the Rest of the World (RoW). The North American region held the largest share among all the regions in 2014.

The scope of the report covers detailed information regarding the major factors influencing the growth of the sterile medical packaging market such as drivers, restraints, challenges, and opportunities. A detailed analysis of the key industry players has been conducted to provide insights into their business overview, products and services, key strategies, new product launches, mergers and acquisitions, partnerships, agreements, joint ventures, and recent developments. Early buyers will receive 10% customization on this report. 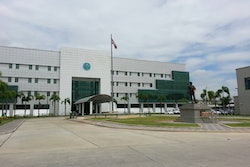 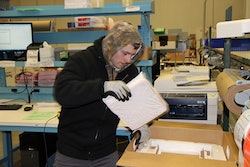 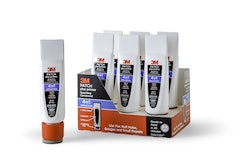